The students at Roseburg Junior Academy have been thrilled beyond belief to participate in testing two different VR sets. It has really changed this entire school year and each individual student. 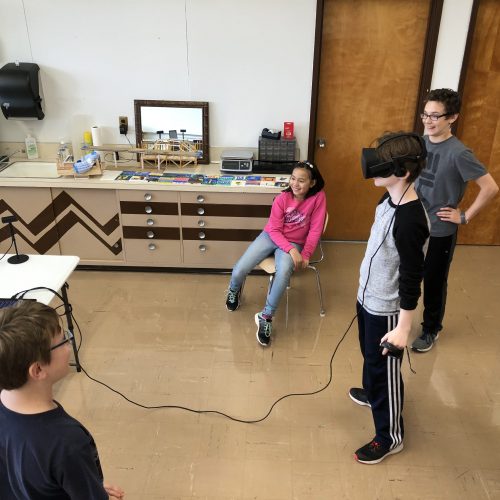 Working with VR has given these students a sense of confidence that they can be trusted to use incredible technology, while also bringing the class a strong cohesive feeling through shared experiences. They have no problem discussing, as a group, the pros and cons of each device. They have learned that it is okay to have differing opinions and that these opinions can make science and technology stronger. They have learned that it is both important and possible to be a team where every member has an equal opportunity to bring positive thoughts, ideas, and experiences to the table.

The first VR set that the students were able to use was Oculus Go VR set. It was awesome as a starting device that helped all of the students to become comfortable working with and using a VR set. One difficulty was that only one student could see what was happening at a time and it was hard for a teacher to direct the student using it. Since only the student using it could see anything in the virtual world, it was hard use it as part of curriculum. One student pointed out that although it was easier to use than the second VR set, it was not as exciting to point and click as the moving process. This student preferred the second VR set because it is possible to walk around and have that motion make things move. Another student stated that it was a very impressive set given how much power it had and how long the battery life was.

The second VR set that the students used was Victory VR set with the laptop and the students were super thrilled using it. In fact, for the first week, each student was dragging their parents, grandparents, pretty much any adult who they could get through the door, into our classroom to experience it. They loved it that much! It helped to have the computer screen setup, so that other students and the teacher could see what was happening. This made class discussions a lot more fun and useful. Also, being able to connect to the virtual world with the hand controls helped as well. For those students who need to feel physically connected to something to facilitate learning, not just visual, this was amazing. One student pointed out that one con for this VR set was the wires, which the student saw as a tripping hazard. The student then pointed out that this VR set was still much better than the first set because it was more comfortable to wear, it fit on the student’s head better, and the earphones on the side were really nice. Another student explained that having two hand controllers made moving around with the set much easier. A different student pointed out that having two handles made the set much more interactive and that this gave the student greater control over the VR set. One student recommendation was that it would be awesome to make this set Bluetooth enabled so that there wouldn’t be any wires. Several students commented that they especially liked the robot, rockets, and Mt. Everest. This set could use more educational programs, but otherwise, it makes an absolutely incredible addition to any classroom. Anything educational that students can’t wait to share with other students, parents, adults in general, and that causes students to want to stay at school and keep learning even after the school day ends is awesome. 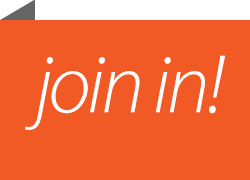